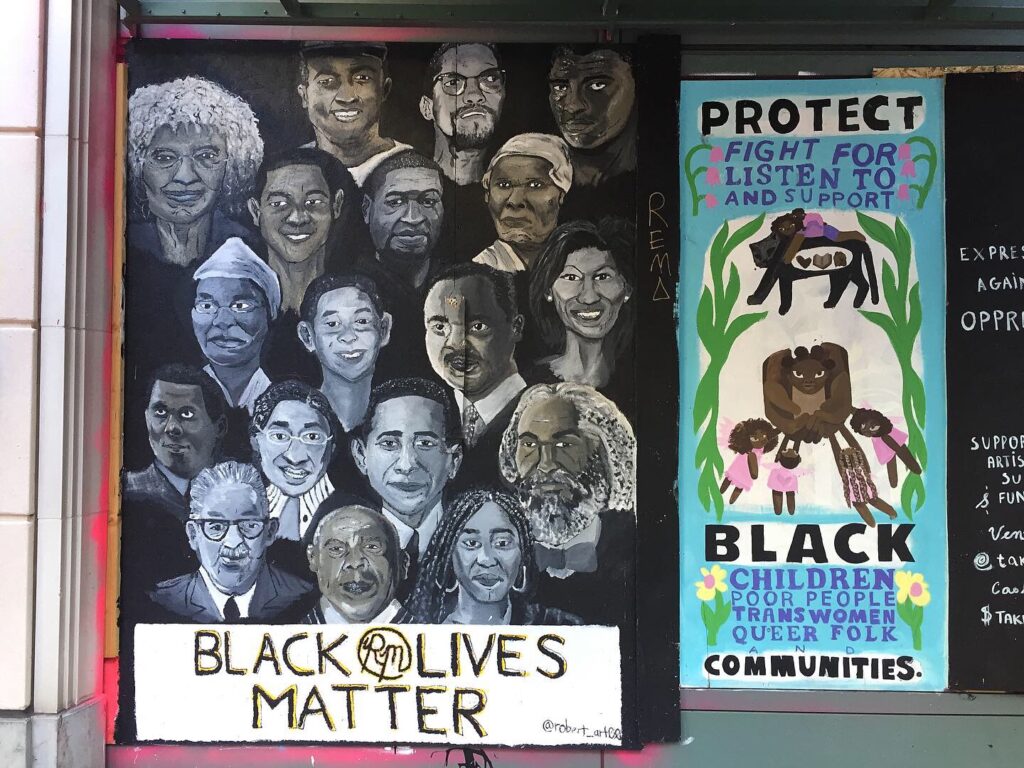 At the People’s Law Project, we will handle problem landlords. As a tenant, you have the right to be protected from discrimination on the basis of your race, national origin, religion, sex, familial status, source of income, or disability. Further, your landlord cannot retaliate against you for sticking up for your rights. We represent tenants in lawsuits against landlords to enforce their rights at trial or to negotiate a resolution out of court.

We are dedicated to standing up against government and police misconduct. A law enforcement officer cannot arrest you without probable cause to believe you have committed a crime, and cannot use unreasonable force against you whether you have or haven’t committed a crime. We handle a wide range of cases to hold law enforcement and government agencies accountable in their duty to protect your civil rights.

Cases we have been involved in:

On July 7, 2020, the People’s Law Project filed a class action lawsuit against the City of Portland on behalf of protesters and citizen journalists arrested without probable cause and subjected to excessive force. Robert Evans, Bea Lake, and Sadie Oliver-Grey v. City of Portland, Multnomah County Circuit Court Case No. 20CV23349.

Together with the Oregon Justice Resource Center and Attorney Alan Kessler, the People’s Law Project is suing the Portland Police in a reminder to the police that property damage is unlawful. Portland Police stole a loudspeaker for Playing the National Anthem during a Portland Protest.

People’s Law Project is representing injured Portland protesters as they file a class action lawsuit against the federal government.

People’s Law Project is representing Jeff Paul, who was beat up by Federal officers at a Portland Protest.

Together with Olsen Daines, the People’s Law Project is representing a Native American woman subjected to racial slurs by a Fred Meyer employee after she asked the employee for their name to make a complaint.

In December 2019, the People’s Law Project filed a class action on behalf of long term hotel tenants wrongfully charged a daily hotel tax in Ebert v. Greystar et al., Multnomah County Circuit Court Case No. 19CV53029. Based on a pending settlement agreement, the practice has been ceased and tenants will be compensated.